The National Council of Wool Selling Brokers of Australia was established in 1919 to represent the interests of Australian wool brokers. It has continued this role uninterrupted for almost 100 years, ensuring that wool brokers are heard on all major wool industry issues within Australia and internationally. It was originally established with state branches, with representatives of each state as members of the national Board. This structure continued until March 2014 when the Board structure was changed from a State-based representation to one based on company representation.

NCWSBA began a project in 2013 to preserve the unique historical record of catalogues, journals, pamphlet and other ephemeral material held by each of its member companies. As a whole, these collections are the wool broking industry's enduring legacy to pass on to future generations of Australians. assessed for historical importance and for use in telling the story of wool selling in Australia. This project aimed to facilitate the marking of the centenary of the NCWSBA in 2019 and, in due course, to consider the long term management and preservation of these records. Ultimately, it was to ensure their preservation, accessibility for future researchers and for display and exhibition purposes.

The first stage of the project was to gauge the scope of the material held by member organisations. An inventory spreadsheet was designed for recording content from the earliest date to 1991 with accompanying guidelines to enable consistency of the information being recorded. AWN (and its associate companies), Landmark/Dalgety (Melbourne and Adelaide), Elders (Adelaide and Melbourne), Roberts Wool and Schute-Bell have provided inventories and photographs.

The second stage of the project assessed these records based on the inventories and photographs taken for the assessment. The detail ranges from general to specific and lists company records, catalogues, photographs, awards, books, sound and film recordings, ephemera, framed material and artefacts. There are many individual photographs, many boxes of unsorted photographs and shelves and boxes of unsorted records. The condition of the records varies from Good, Fair to Poor. The inventories and photographs indicate an abundance of important historical material. The earliest date is 1882.

The members who have most generously contributed to this project generally represent the older companies and hence have long corporate histories contained in their past records. Much material, particularly documents, bound records and photographs appear to be deteriorating and not managed as working archives or collections.

Apart from the numerous business records that contain the corporate story there are, for example, early hand drawn graphs, hand written ledgers, bound catalogues, fibre memorabilia and staff war service memorials, employee sporting memorabilia, early private employee hand written journals. There is a huge quantity of photographs of auction selling and the people involved. These are but a few examples and it is expected that the large quantities of unsorted boxes of documents and photographs would contain much to add to previously published stories. These records, as a ‘whole’ hold the corporate memory of wool selling in Australia.

The next stage of the project aims to facilitate access to the records for selection of items for secure display at the auction centres in Sydney and Melbourne. Each centre may possibly display relevant regional material eg. Northern Region covering NSW & Queensland in Sydney, Southern Region covering Victoria, Tasmania & South Australia in Melbourne. A decision needs to be made about the material held in the Western Region.

Ultimately this will lead to further activities to mark and celebrate the centenary of NCWSBA in 2019. 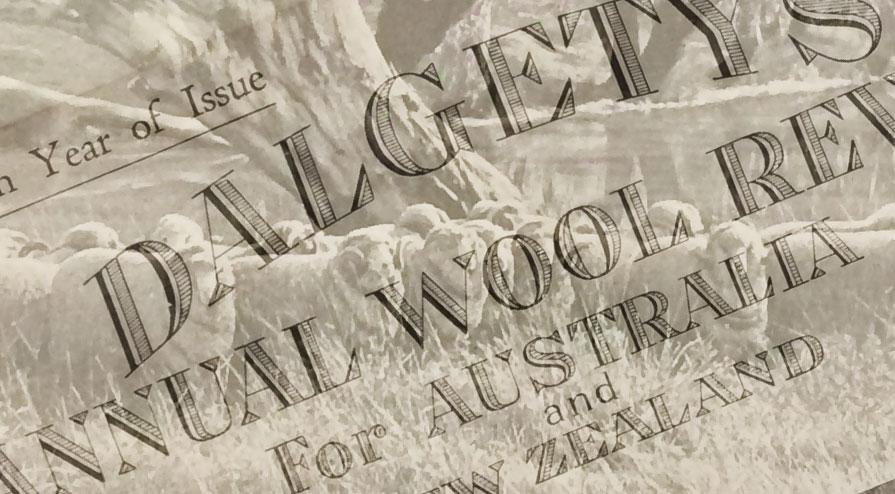 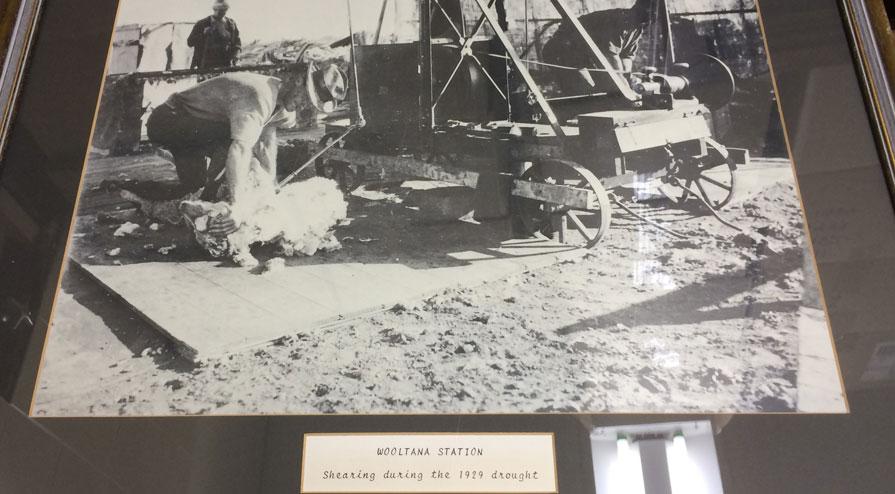 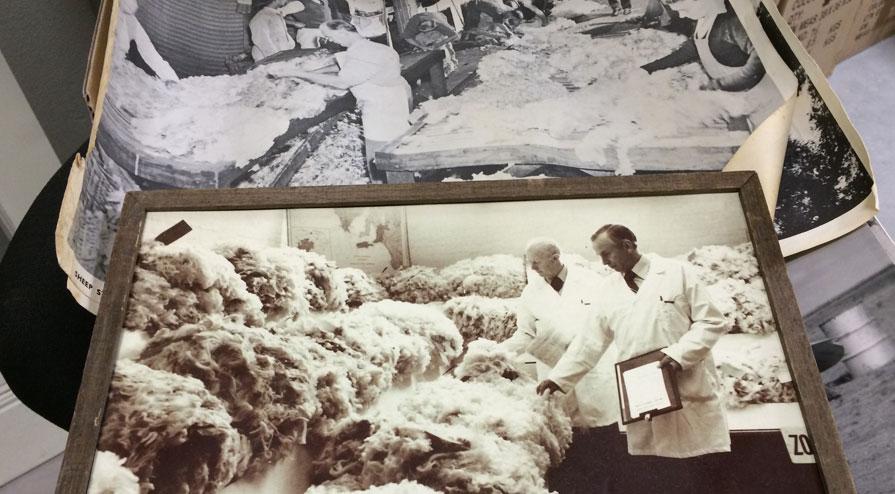 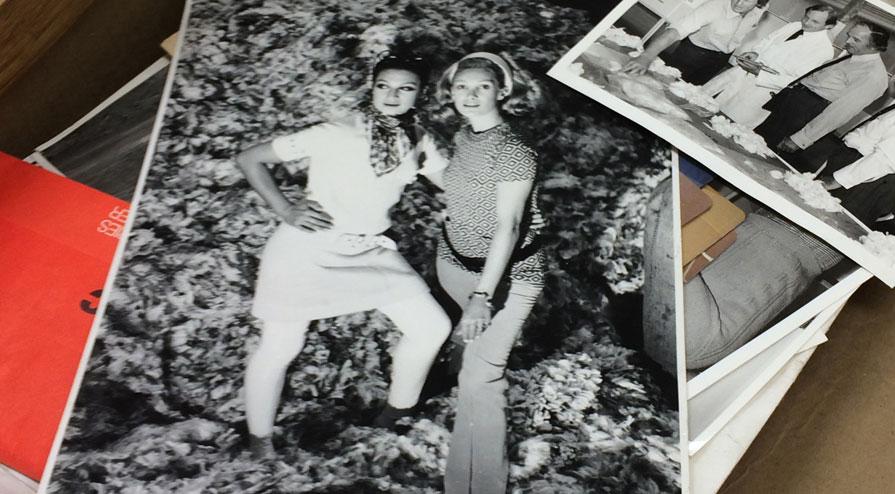 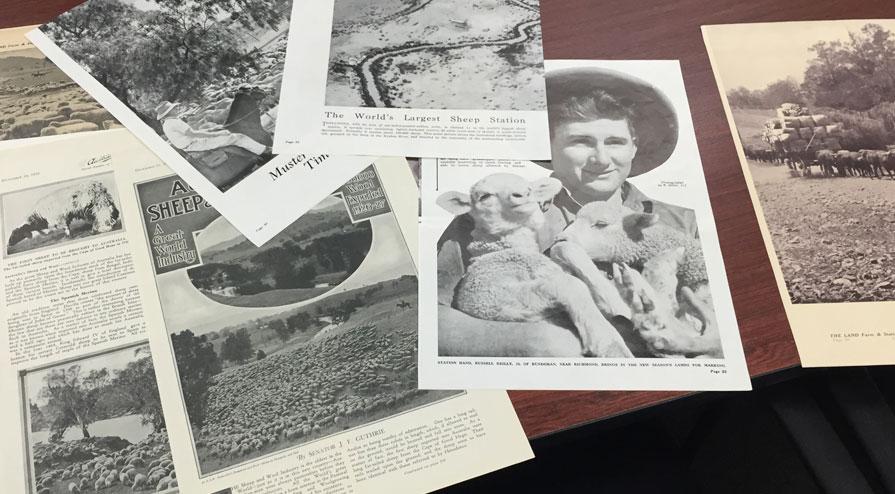 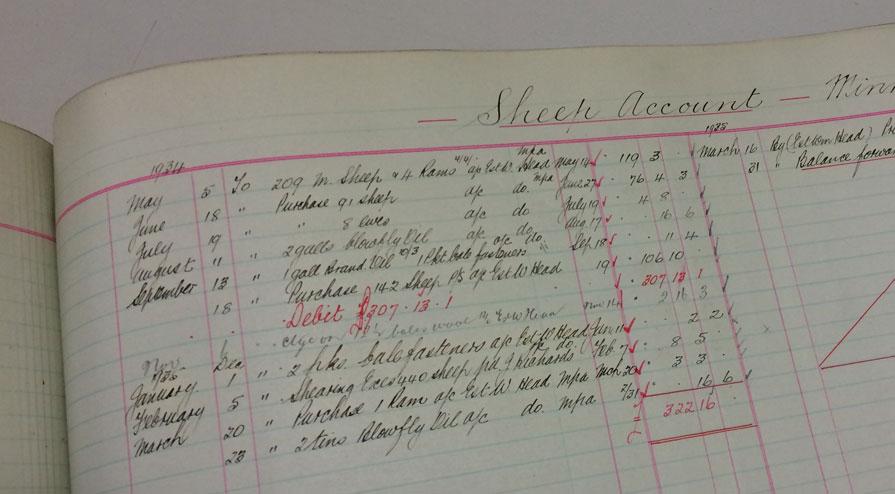